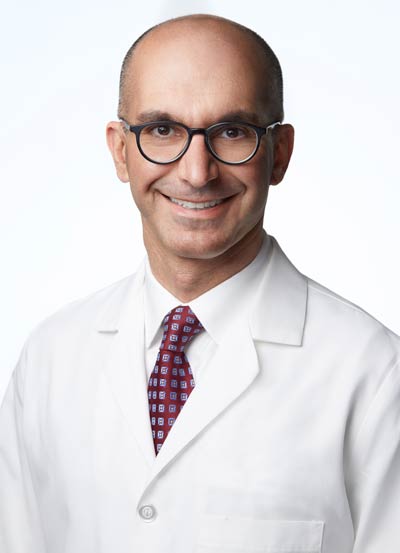 Dr. Kamruz Darabi has practiced general dermatology, dermatopathology and Mohs surgery in Waconia and Chaska since 2012. He moved to Minnesota in 2012 to be near his family after spending years on the east coast for his medical training. He earned his dermatology degrees from Ohio State University, Columbus, OH. Prior to that he lived in New York City and Cleveland where he trained for a year in internal medicine at Montefiore Medical Center, spent a year as a psoriasis immunology researcher at Rockefeller University and performed T-cell immunology research at Case Western Reserve University. Dr. Darabi earned his MD from Aachen University, Germany, and his doctorate in immunology from Ulm University, Germany.

Dr. Darabi grew up in Cologne, Germany, in a family of three boys, and went to medical school in Aachen, Germany. As part of his medical studies, he spent a year in the United States at Case Western Reserve University in Cleveland, Ohio, and six months in Valencia, Spain, at Universidad de Valencia. After finishing medical school in Germany, he decided to pursue medical training and a life in the United States and moved to New York City.

Dr. Darabi is an Adjunct Assistant Professor of Dermatology at the University of Minnesota where he teaches dermatology residents.

In his free time Dr. Darabi enjoys learning new things outside of medicine, exercising and traveling nationally and internationally. He was a medical volunteer in Vietnam and Costa Rica. He enjoys international food and (in moderation) a handy project at home.

Dr. Darabi is fluent in English, German, Farsi, and Spanish, and has basic knowledge of French.

Darabi Dermatology has an office conveniently located in Carver County to make it easy for our patients to access our practice for high quality dermatologic care.